Budroni Assicurazioni has been active since 2008 and is currently in the network of agencies of Generali Italia. After ten years of intense activity, the agency has acquired its own identity and launched its new image to enhance its strength and determination, expressed by black and white marble and red details among which stands out, in the basement together with a gym, the former bank vault door. 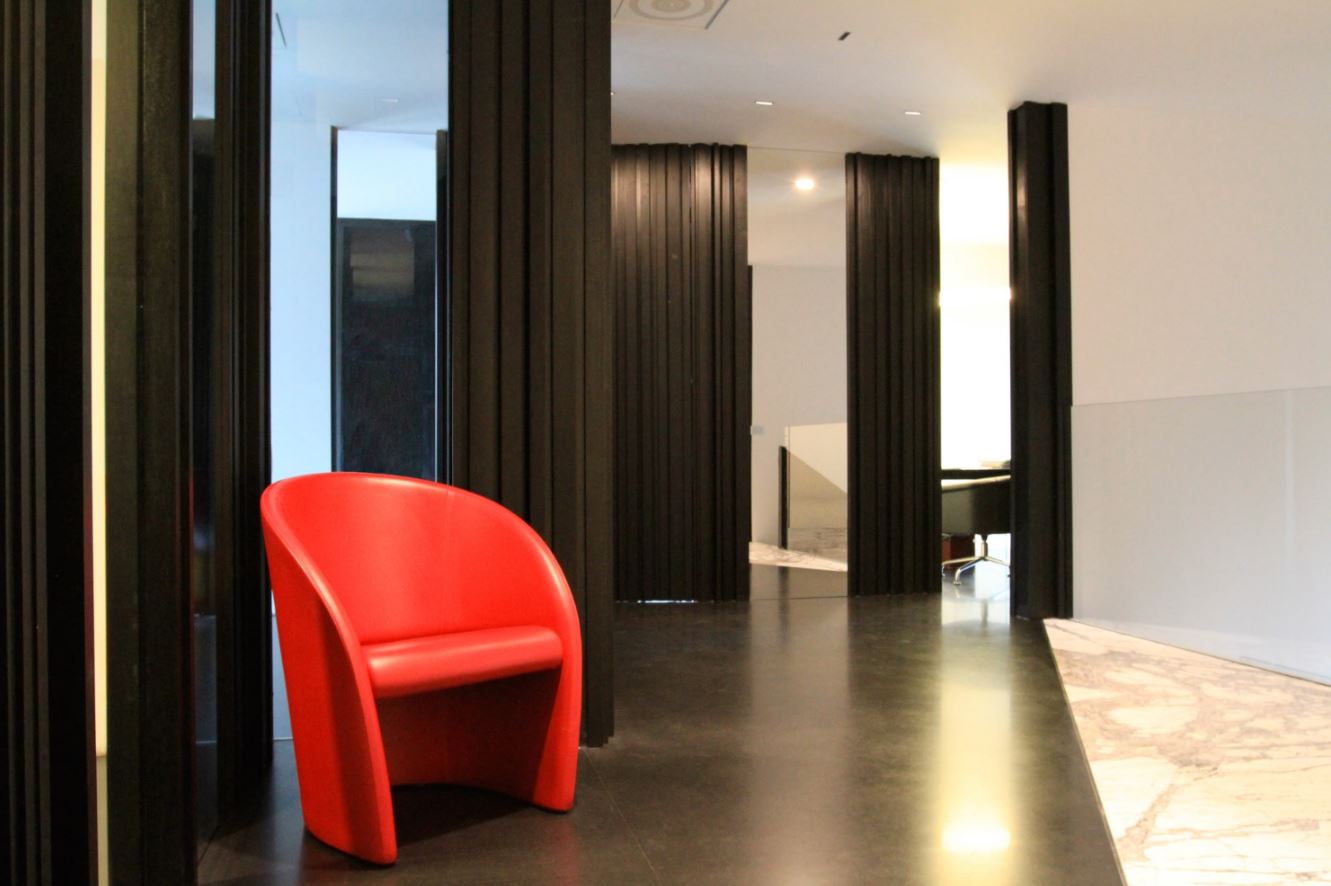 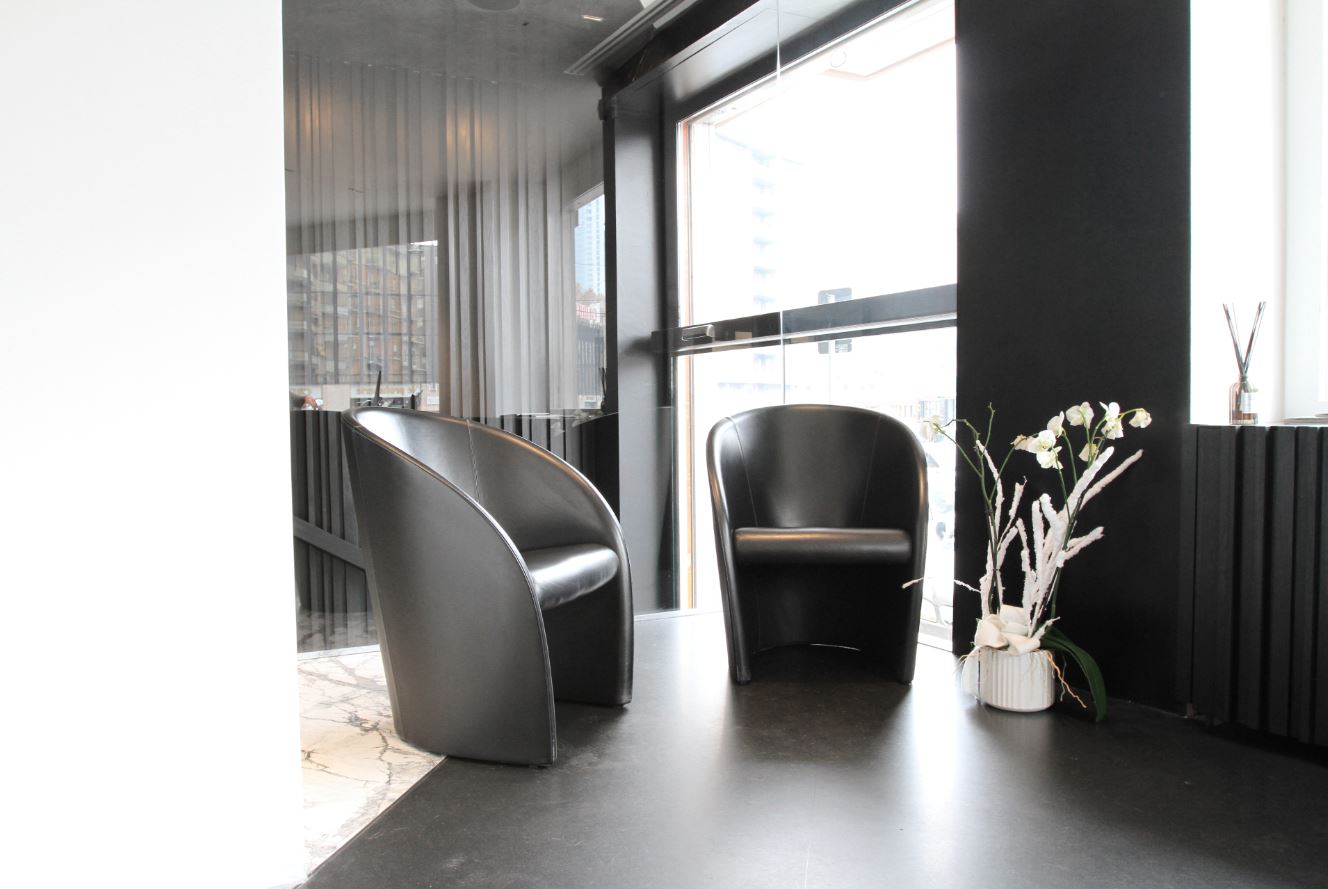 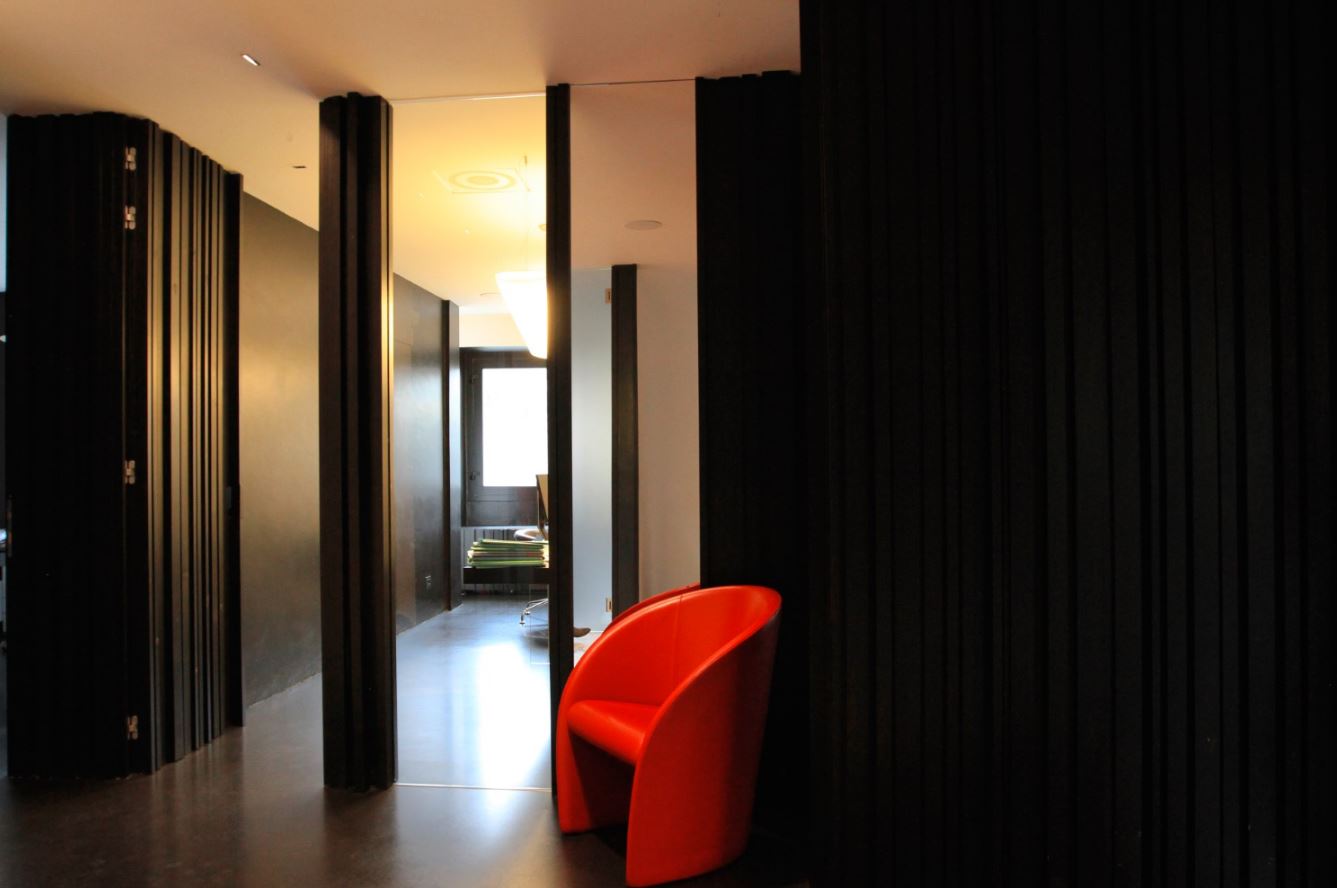 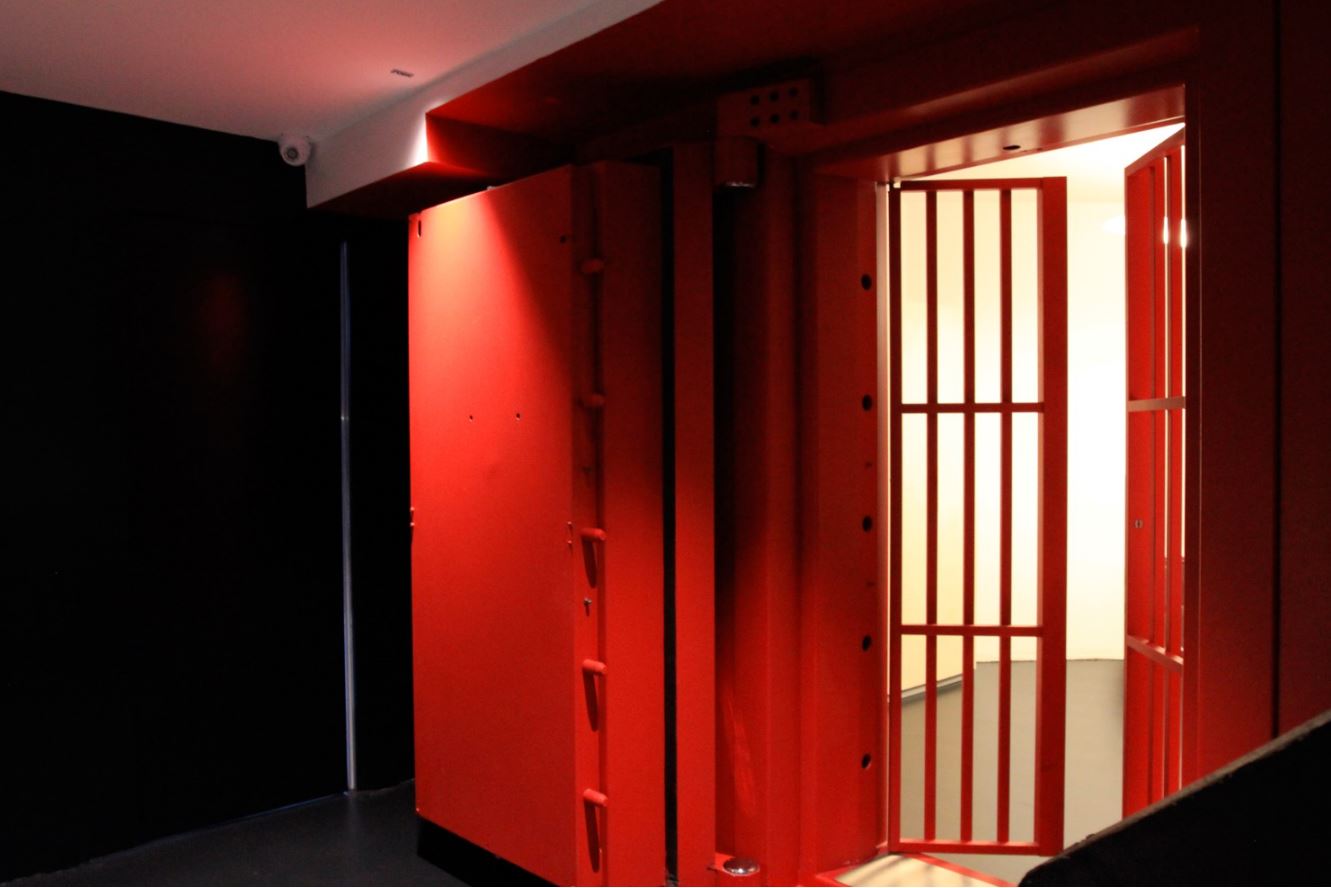 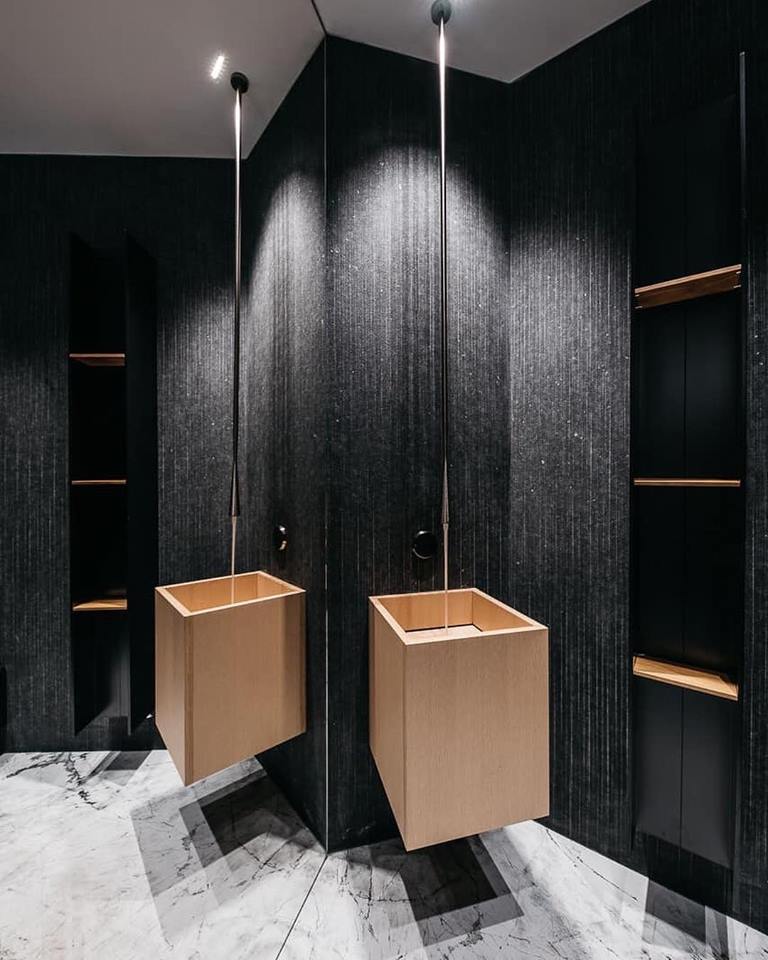 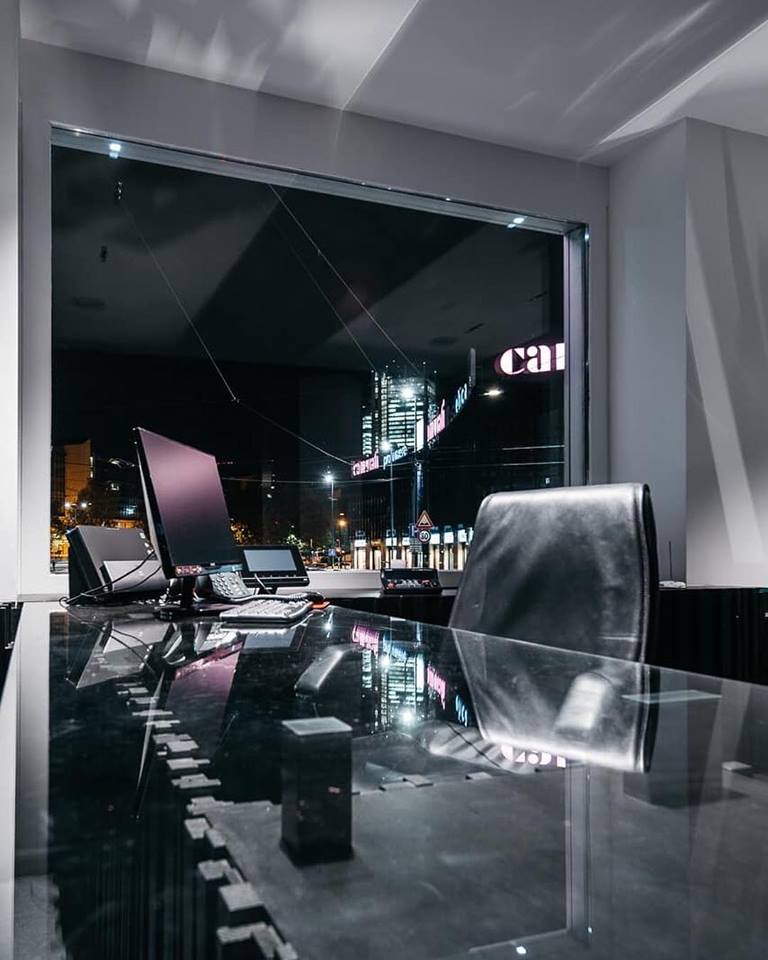 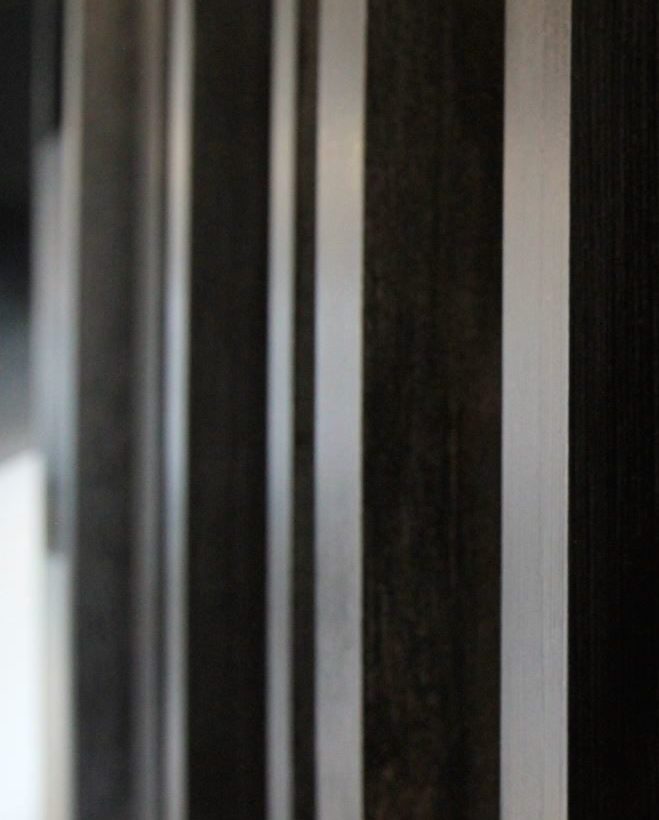 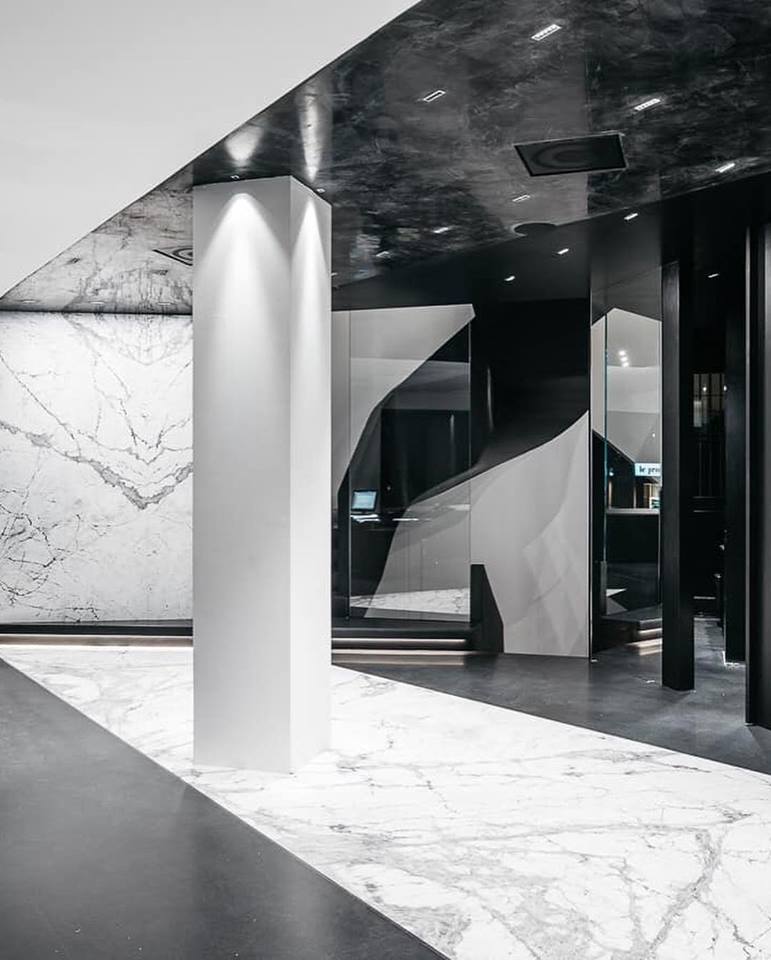 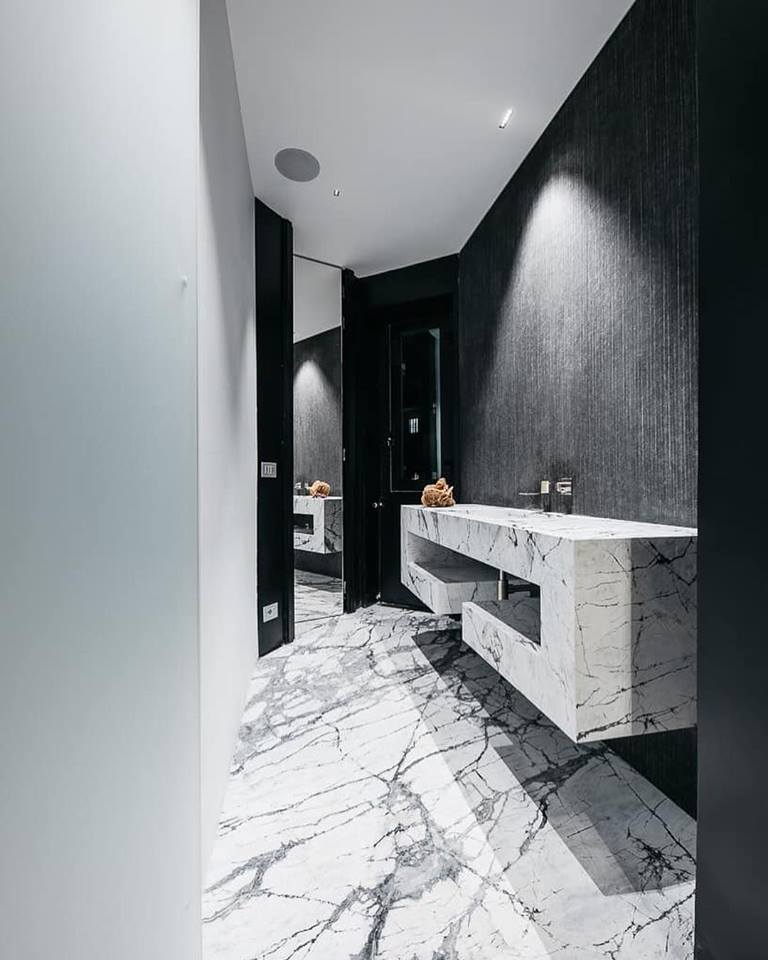 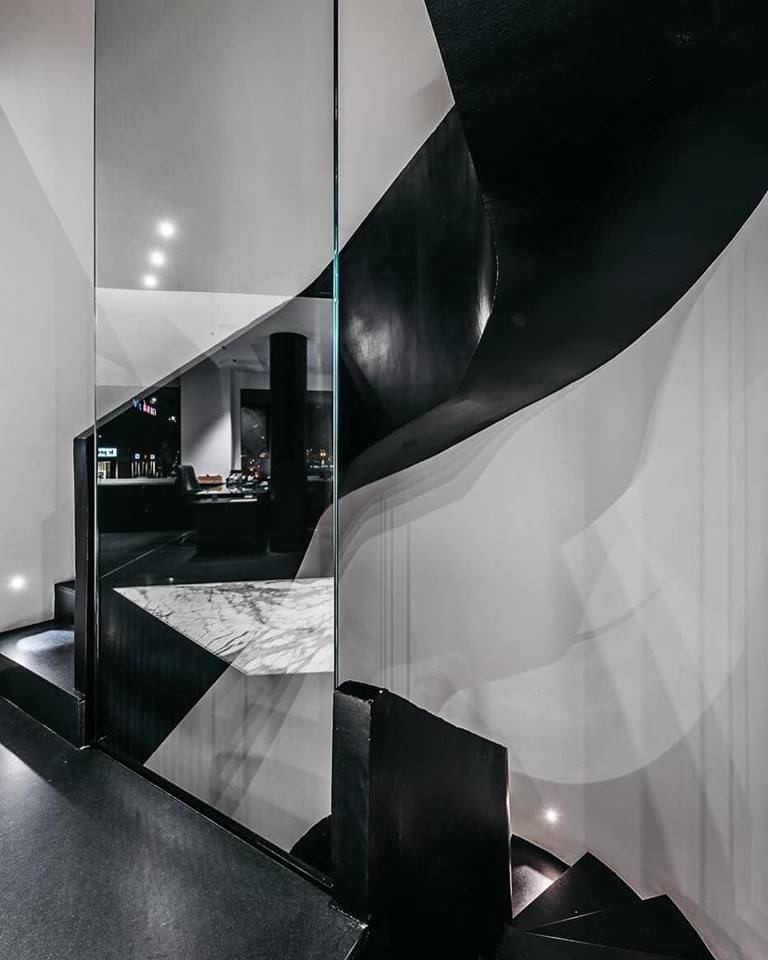 Go to the Photos of the Site